Prospective students may not realize it, but this past weekend at Tulane Law was kind of a big deal. Not only did more than 64 years’ worth of alumni come together for their class reunions, but Tulane also held its first Homecoming game on campus for the first time in 40 years, making it a weekend to remember.

Homecoming weekend was especially noteworthy for the graduates of Tulane Law’s Class of 2009, who had their first official class reunion. Class of ’09 alumni gathered Nov. 14 at Barrel Proof for their five-year reunion (or, as one alumna suggested, their “8L bar review”).

Five years out, they’re sprinting along partnership tracks at local law firms, launching solo practices, working as state legislative aides, even running one beloved local spot for Creole cuisine. They’re also on the boards of the Young Leadership Council, Louisiana Center for Women in Government & Business, the Urban Conservancy, and all three local bar associations. And that’s only covering the grads in attendance. 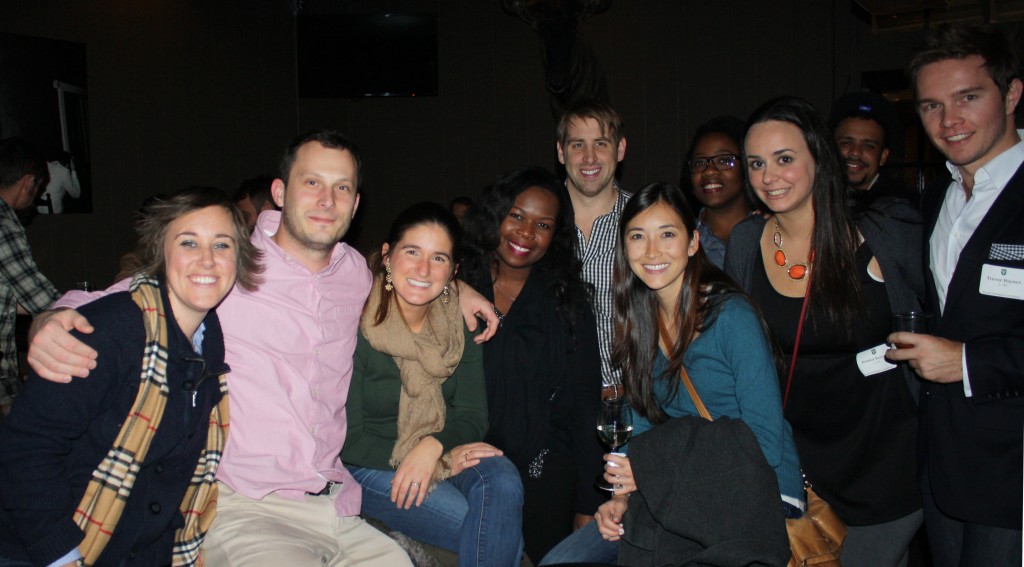 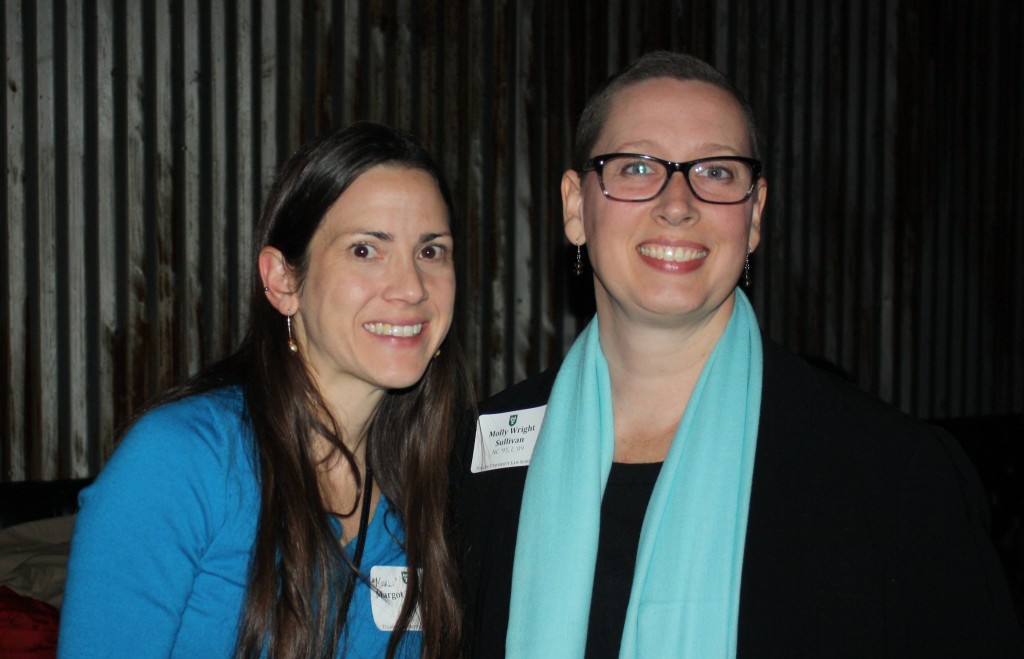 Alumnae Marli Want and Molly Wright Sullivan caught up at their five-year reunion. Want is associate general counsel with PosiGen, and Sullivan runs a solo practice specializing in estate planning for parents of special needs kids. 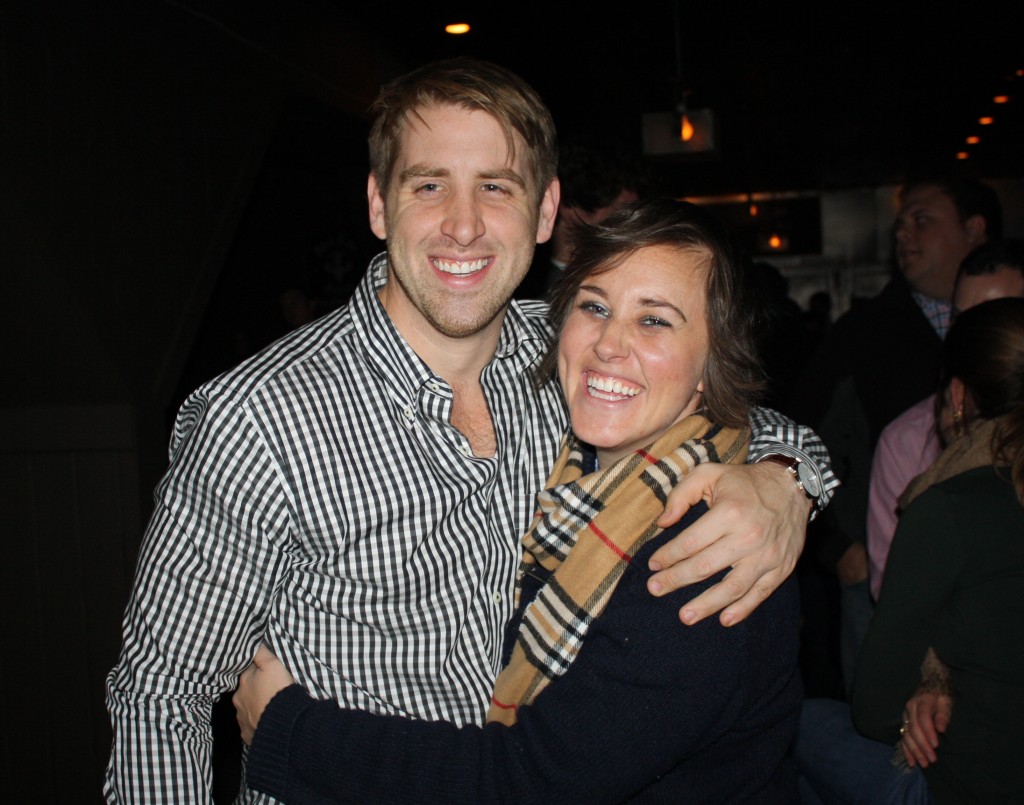 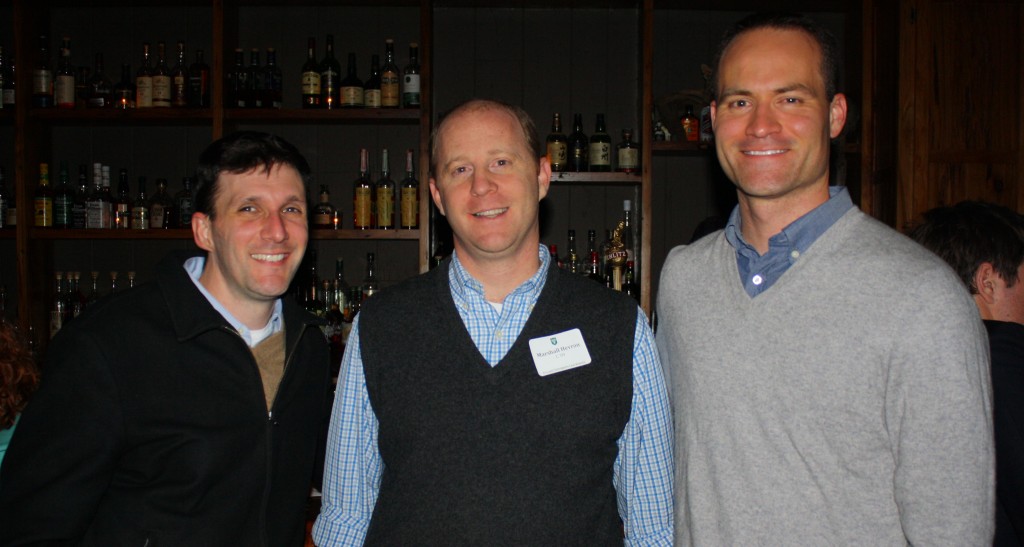 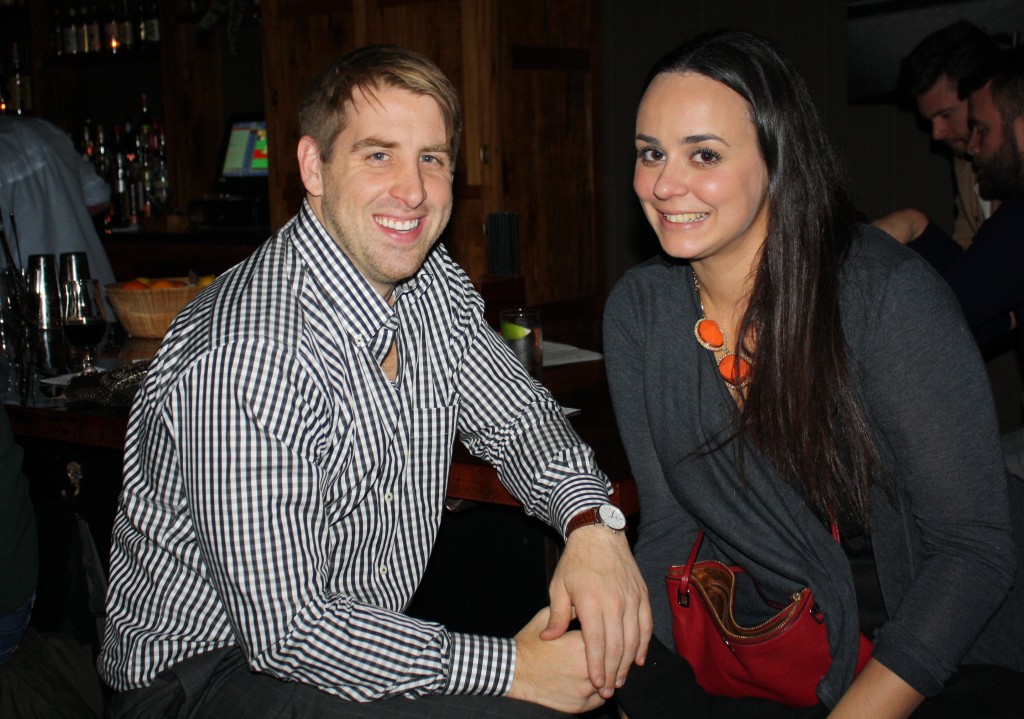 Class reunions were only part of the fun. On game day, grads from all classes met at Weinmann Hall for the law school’s tailgating celebration. Students, alumni, family and friends ate, drank and took in the sunny NOLA weather, reminiscing about their law school days before the much-anticipated Homecoming game. 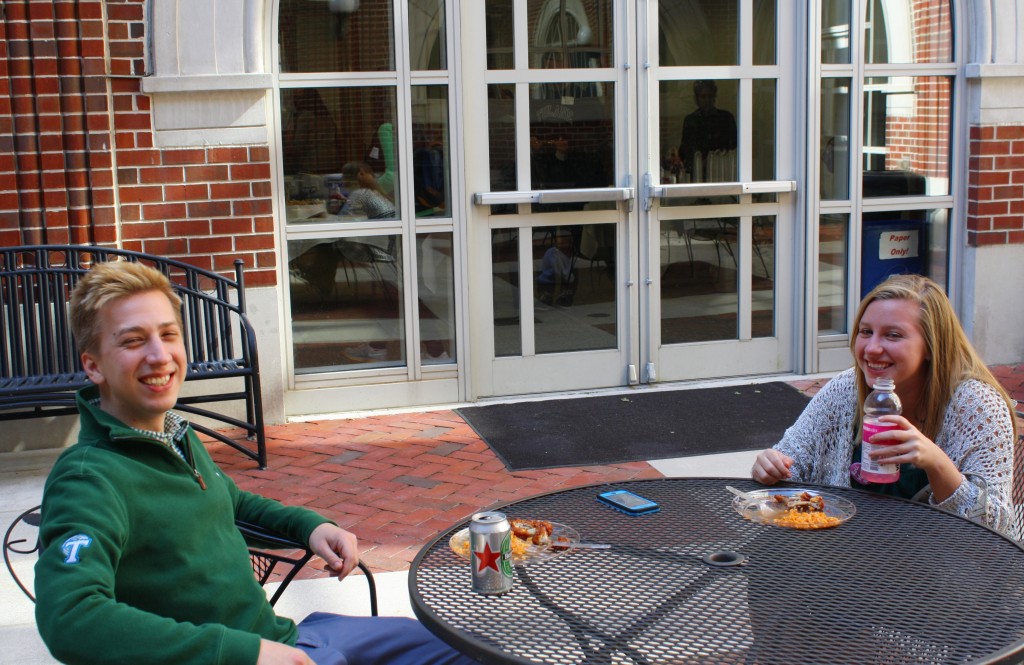 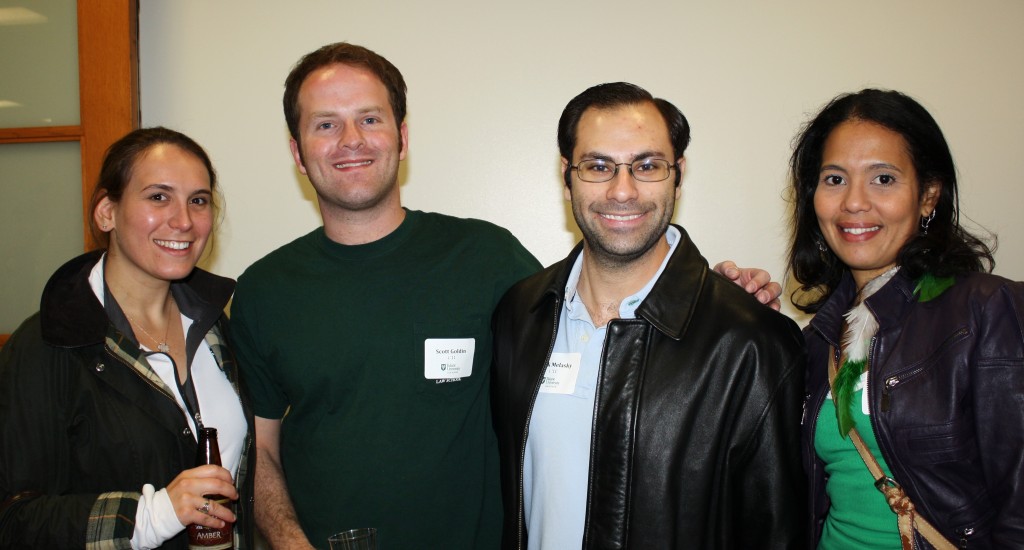 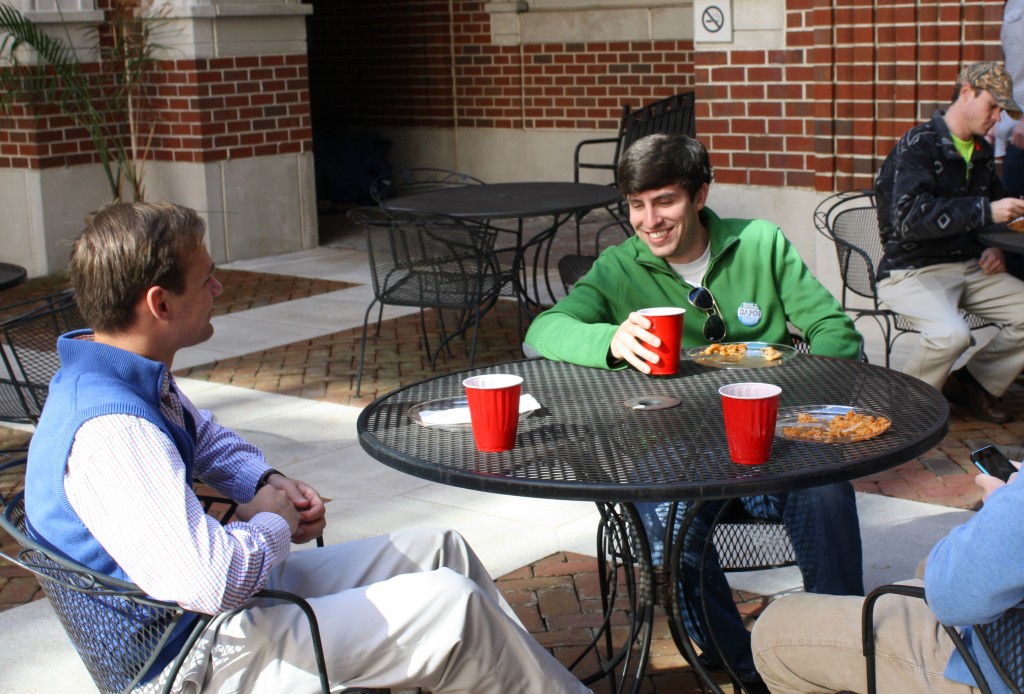 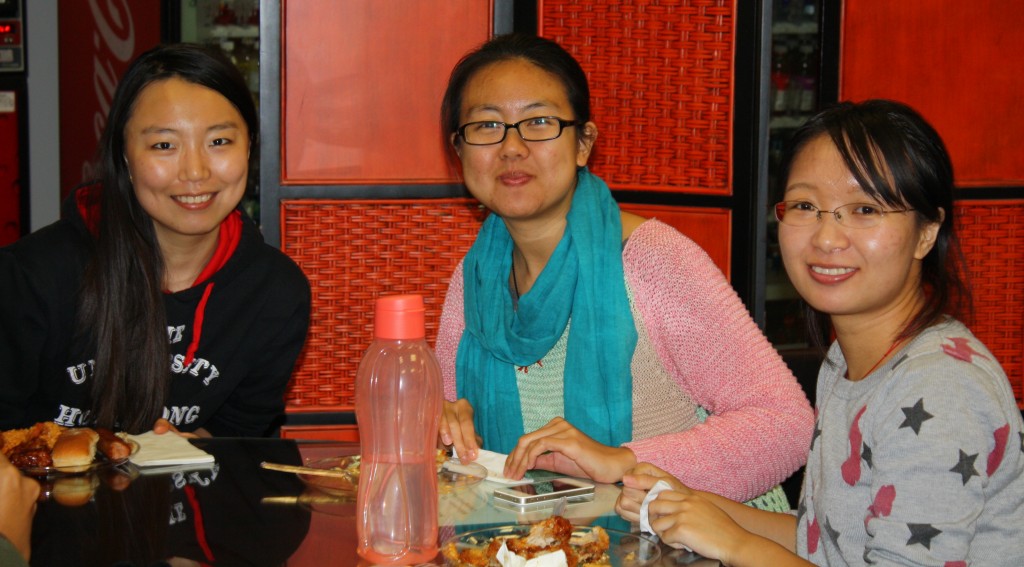 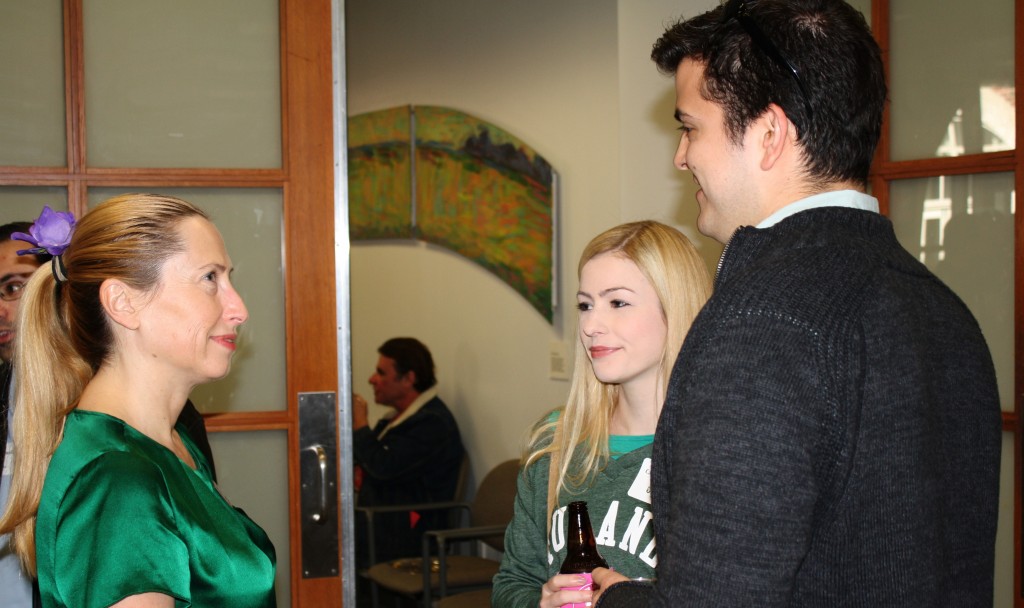 There’s no shortage of ways to celebrate Halloween in New Orleans. You can parade with Krewe of Boo. Take in frighteningly creative costumes in the French Quarter. Cheer on Tulane football in “Ghoulman” Stadium. 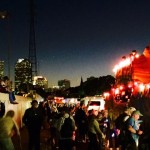 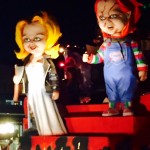 Throw me something, Chucky! The doll and his bride make a creepy entrance at the annual parade. 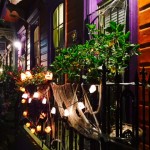 The Marigny neighborhood features some of the city’s best Halloween decorations and celebrations. Photos by David Weinberg. 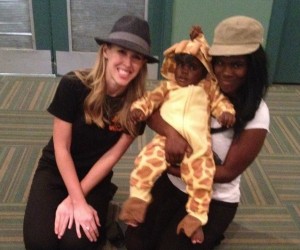 Meeks, a Wall, Bullington & Cook attorney and lifelong Halloween devotee, said she founded the organization believing that all children should get to participate in Halloween – regardless of the financial, medical or personal difficulties they may face at home.

“Every other day of the year may be out of their control, but Halloween belongs to kids,” she said. “It’s the one special day when they can be whoever or whatever they want.”

In its first year, ‘WEEN DREAM costumed 580 kids across seven states, the majority in Louisiana. The nonprofit made it happen with $1500 in monetary contributions and donated costumes – many from Tulane Law
alumni. Even the Tulane Law Review’s senior
board pitched in to outfit a child.

But there’s more to be done. Even though ‘WEEN DREAM provided hundreds of costumes this season, over 800 kids applied. The group lacked the resources to outfit them all.

Meeks’ game plan? The Louisiana State Bar Association already helped ‘WEEN DREAM set up post-Halloween costume drop locations statewide. The organization is planning pilot programs in other cities to expand donations nationally. The group is also throwing a black-tie costume party/fundraiser on March 28 at the Mortuary Haunted House – where part of the haunted house will be up and running.

Meeks has much work ahead to meet her goal of costuming all of next year’s applicants, but she said she’s proud of what ‘WEEN DREAM accomplished so far. 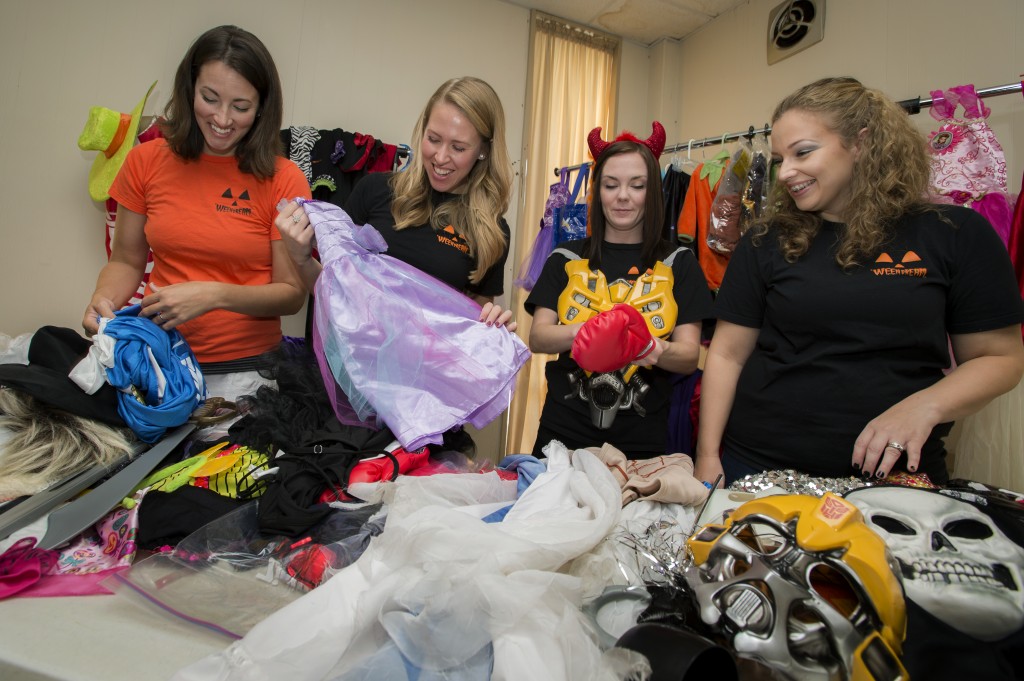 And she credits much of the group’s success to legal skills. The nonprofit’s board members include three other attorneys (Valerie Gernhauser is a 2009 Tulane Law grad) and a paralegal, and they were able to file all their own incorporating and tax exemption documents.

Meeks said her law school experiences — gaining interest in public service, learning to lead others and developing organizational skills on the Tulane Law Review — prepared her to launch ‘WEEN DREAM.

“What I did at Tulane Law gave me the confidence to go out and build this organization instead of waiting and hoping someone else would start it,” she said.