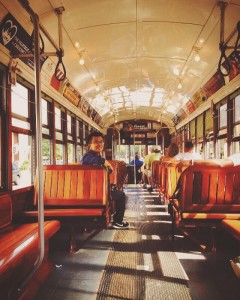 In his native China, Zhao relied on public transport for daily travel, and venturing far outside his hometown was difficult without a vehicle, he said. He’d never thought to simply hop into a car and drive cross-country.

That changed on his birthday in October 2014, when six Tulane Law classmates showed up at his New Orleans apartment and told him they were taking a trip. Justus Langelittig (Germany), Enrique Rubio (Spain), Joaquin De Obarrio (Panama), Nathan Sarkas (South Africa), David Morales (Mexico) and Zhao then set out to explore the Deep South over fall break. With a rented van and several maps, they took highways through historic plantation towns, rolling hills and oak-covered landscapes through Louisiana, Mississippi, Alabama, Florida, Georgia and Tennessee.

Zhao discovered southern communities and culture that was “totally different from what I learned in books and movies when I was in China – another beautiful side of the United States,” he said.

And it led to lasting camaraderie with his Tulane Law classmates.

“I realized that we were six guys from six different countries,” Zhao said. “We shared stories and opinions on the road. We made jokes. This was the first time that I felt no concept of ‘foreigners’ in my mind. We established life-long, international friendships.” 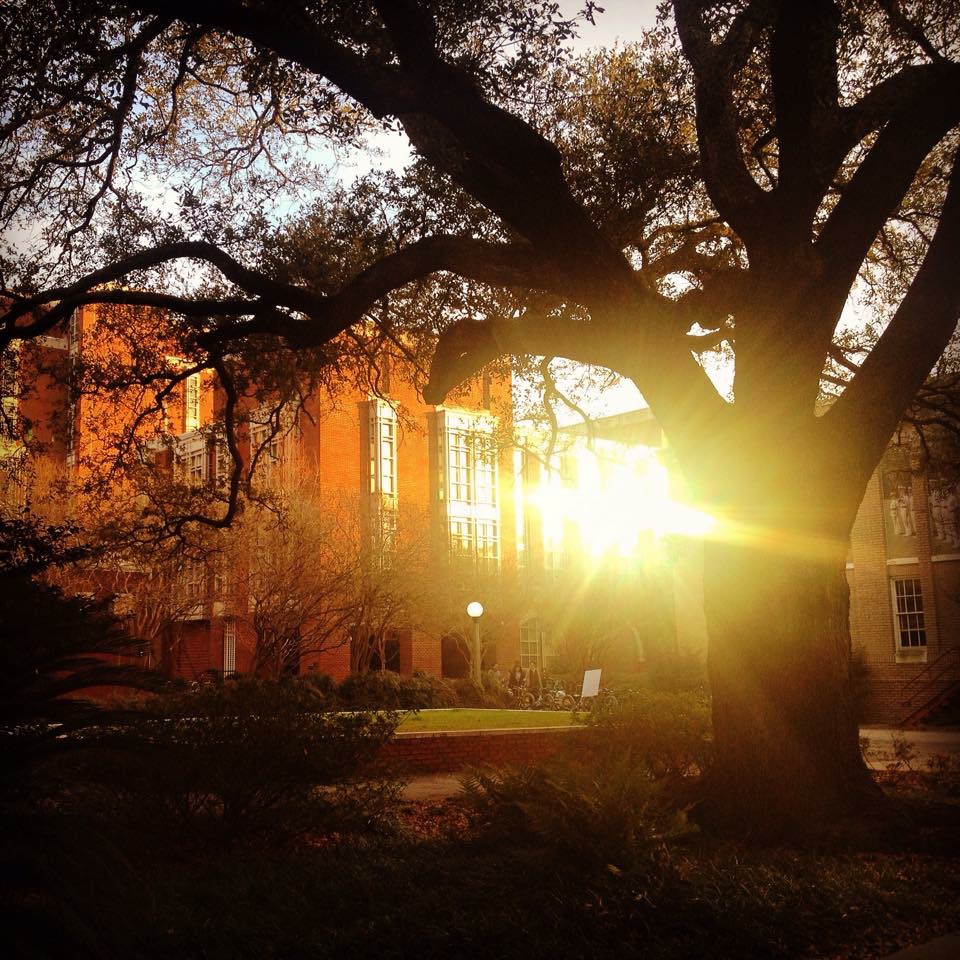 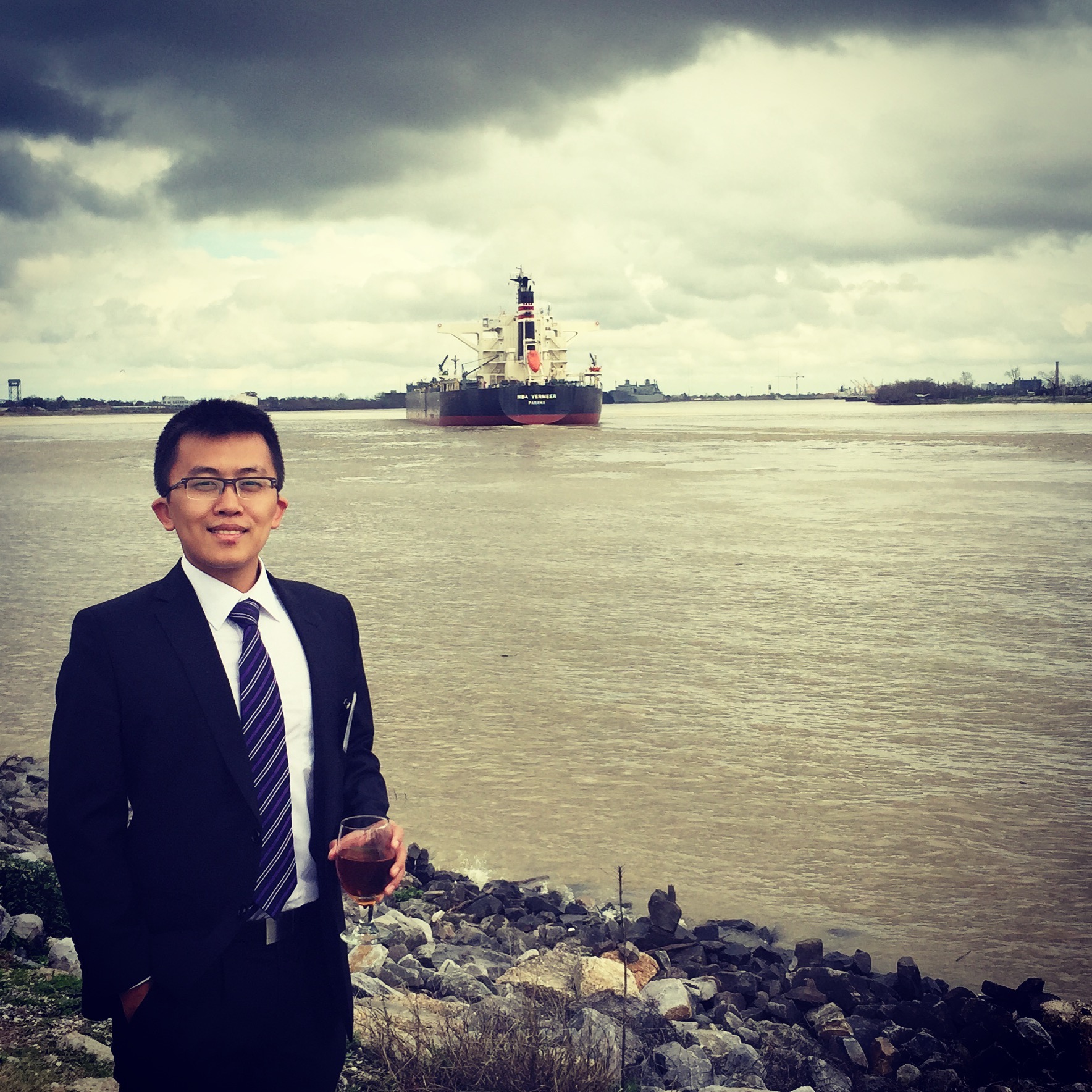 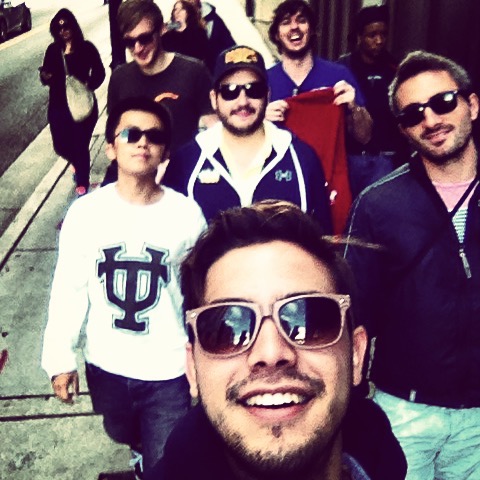 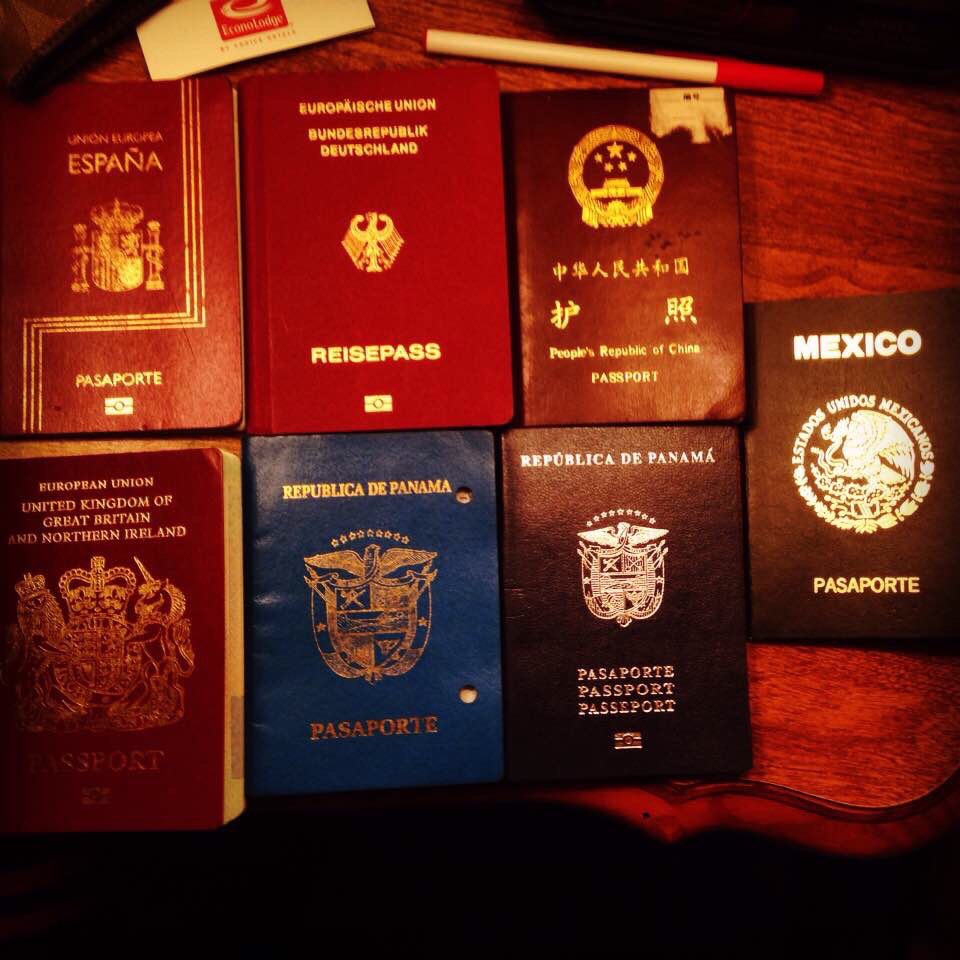 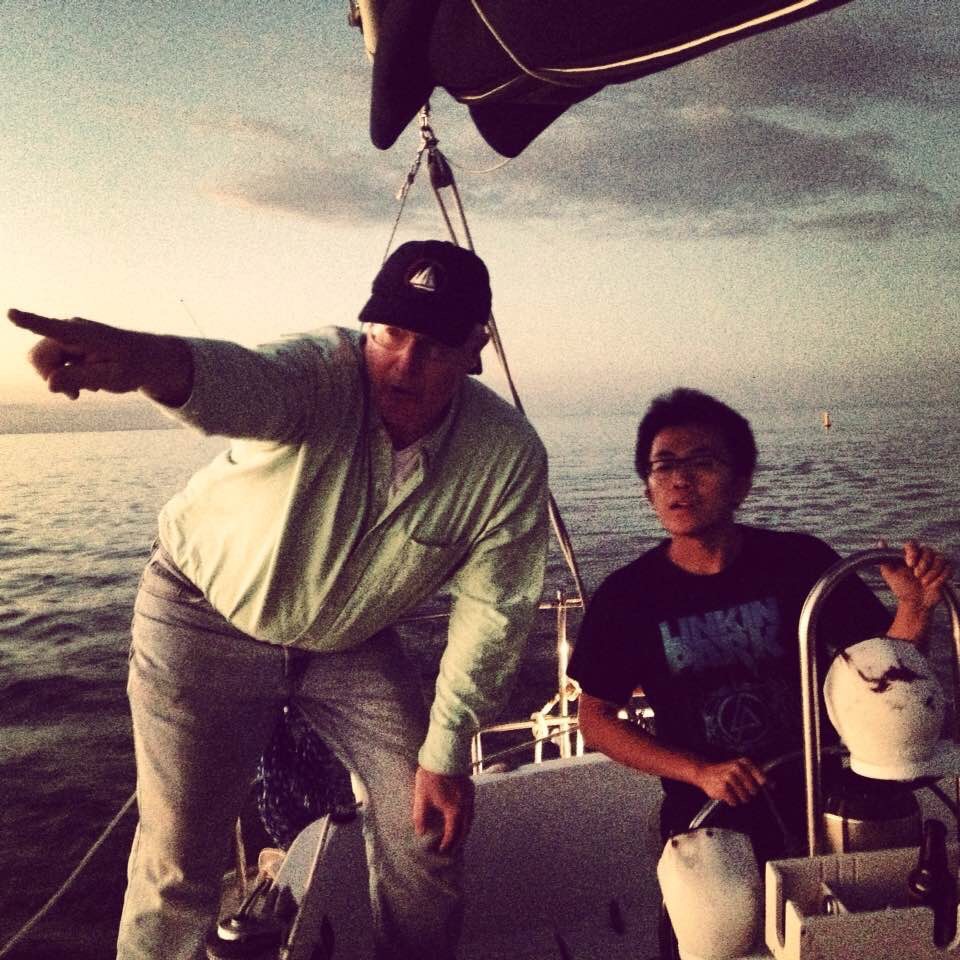 Adjunct Prof. Mike Butterworth (L ’89) took Dennis Zhao (LLM ’15) sailing on Lake Pontchartrain. “Professor Butterworth taught me not just how to sail on the ocean but also how to navigate my life,” Zhao said. 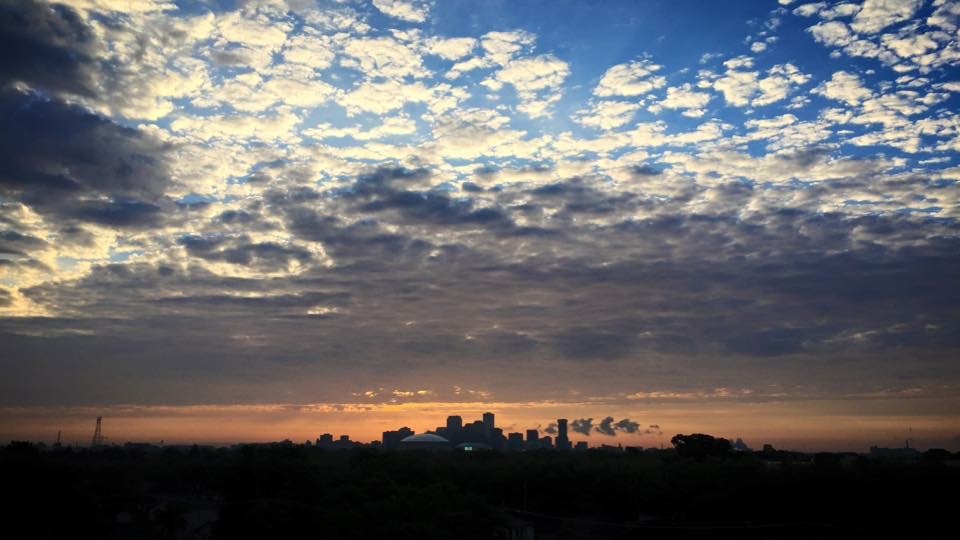 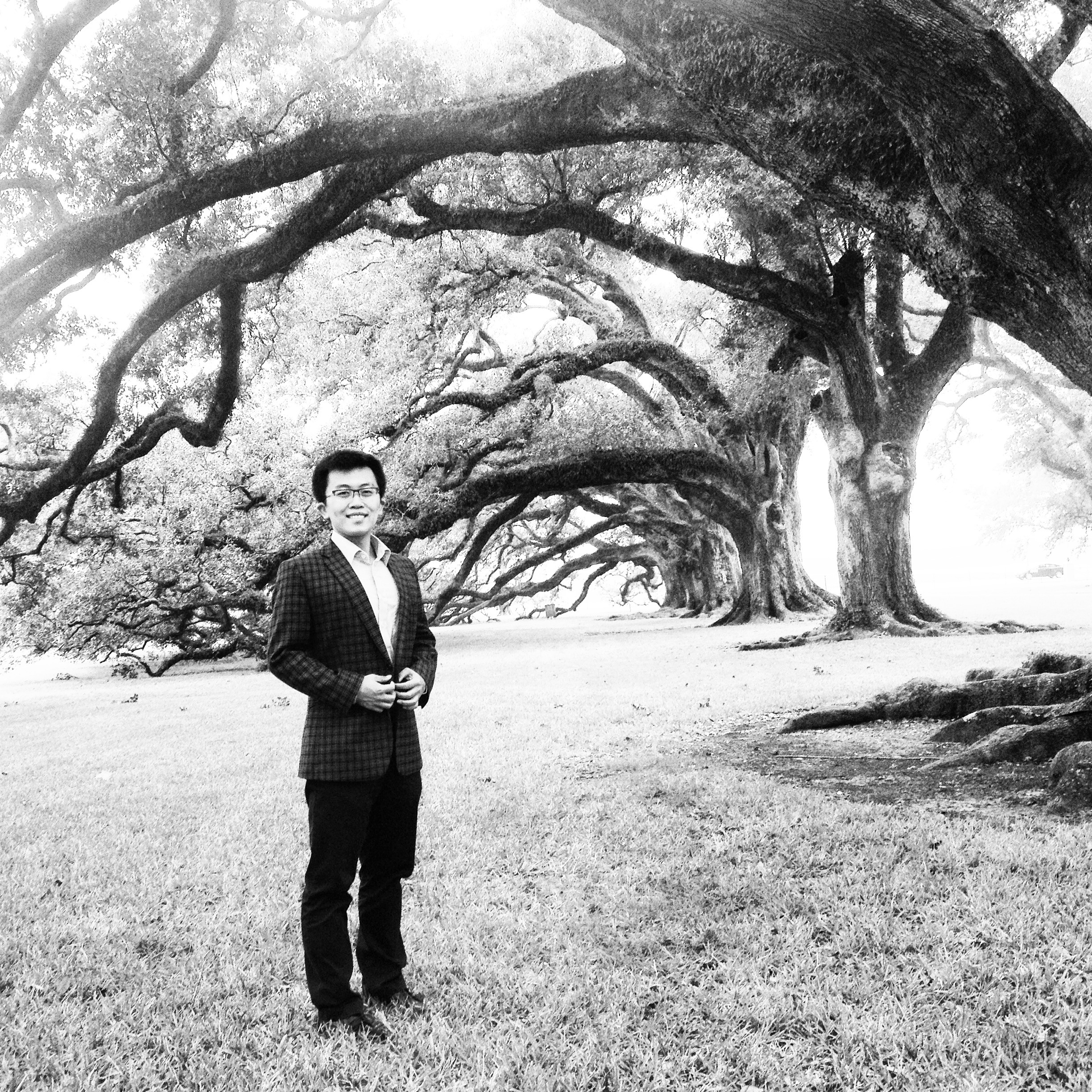 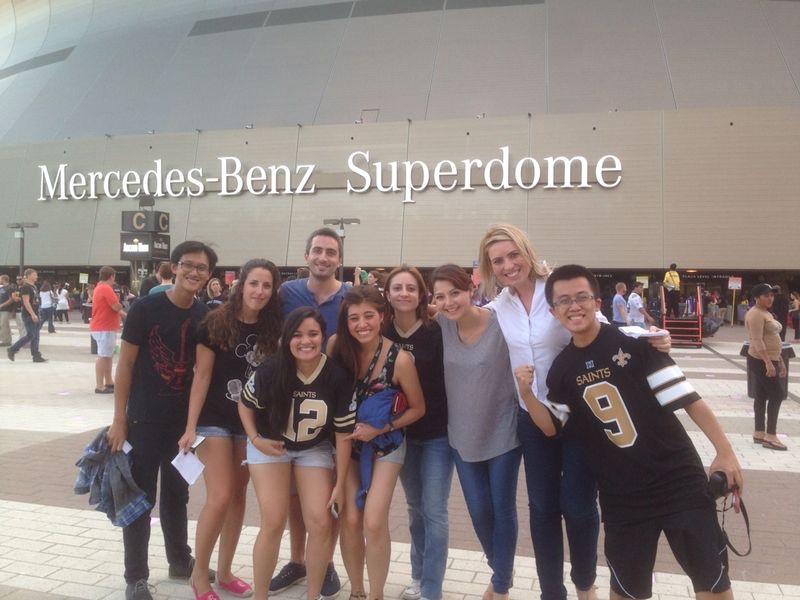 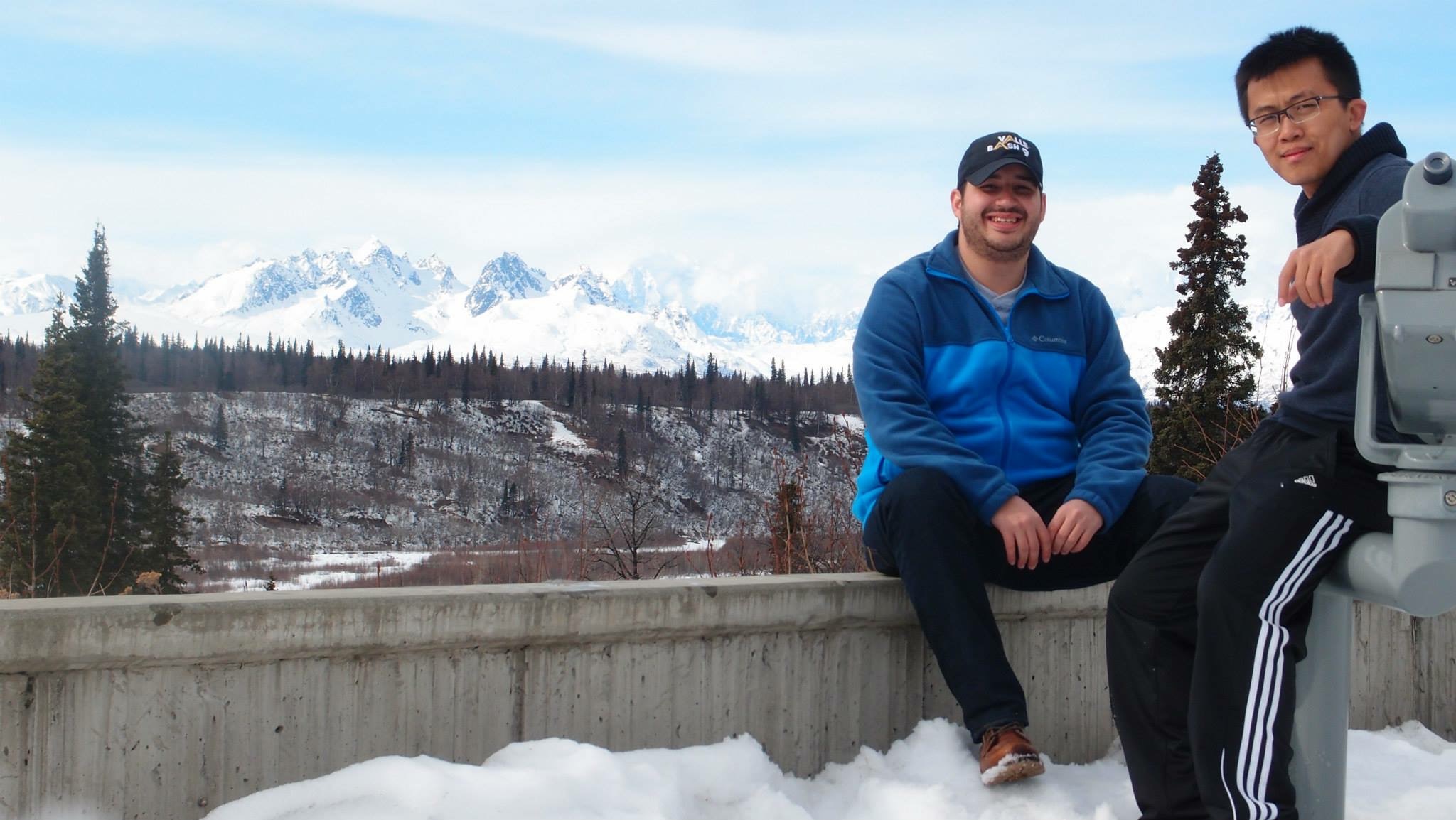 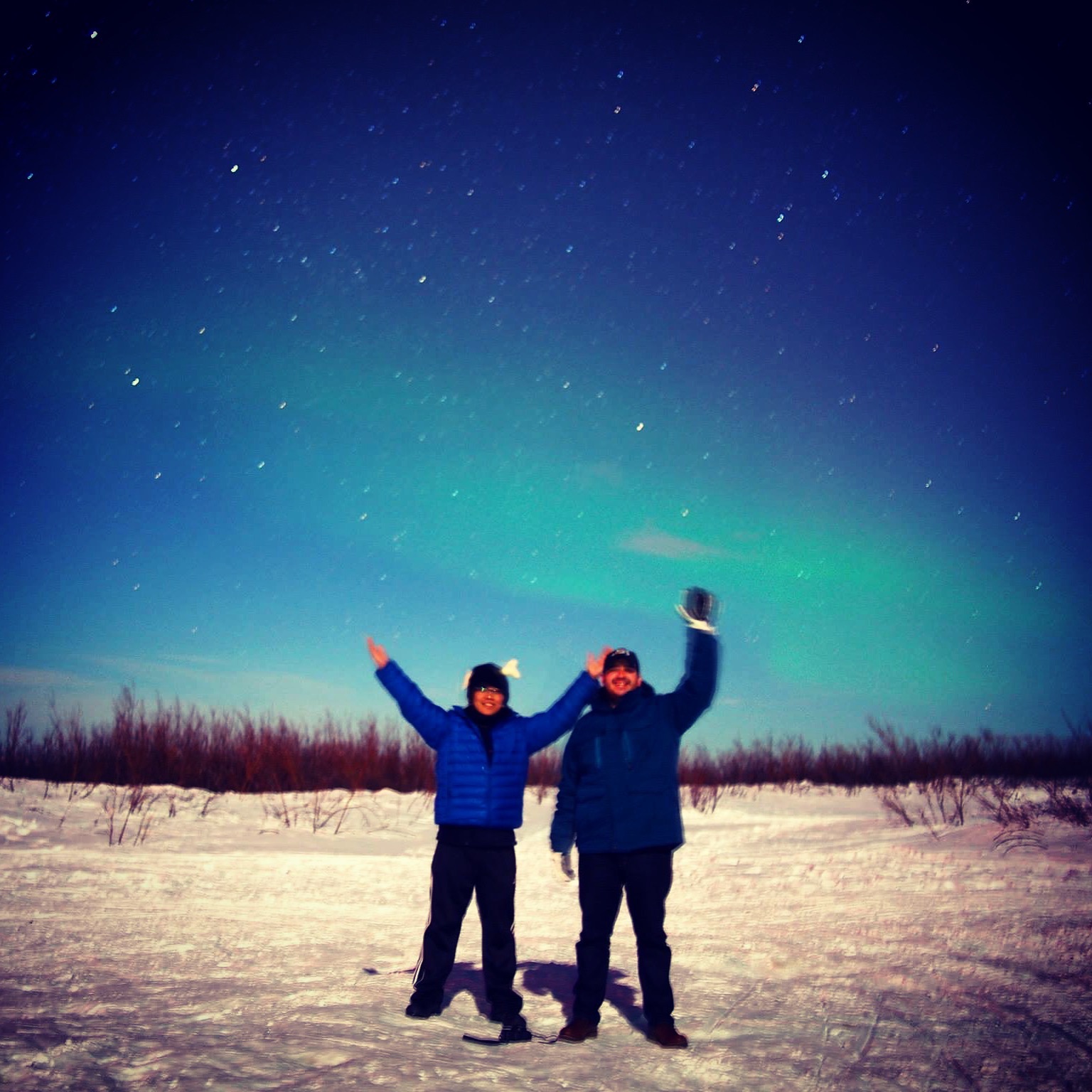 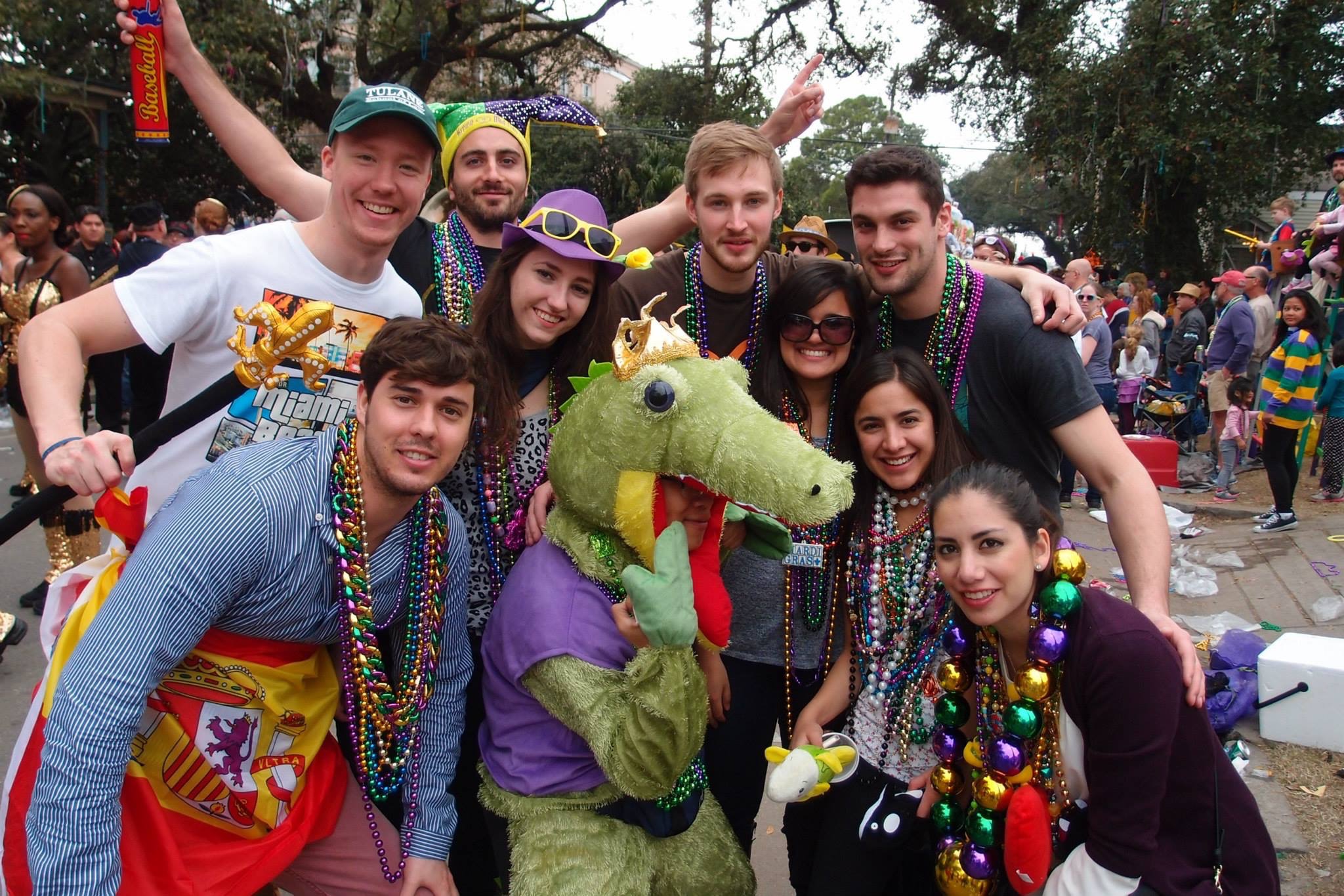 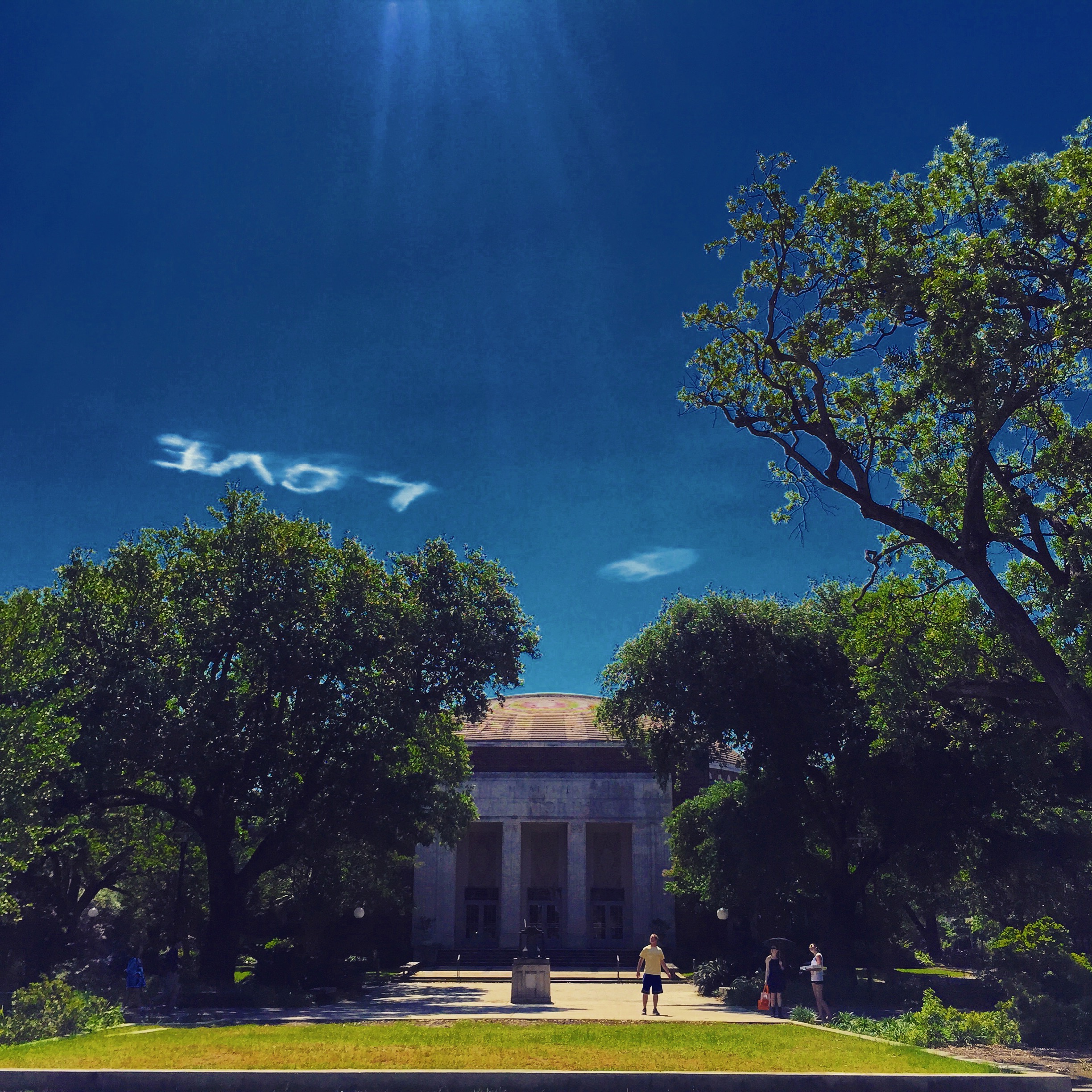 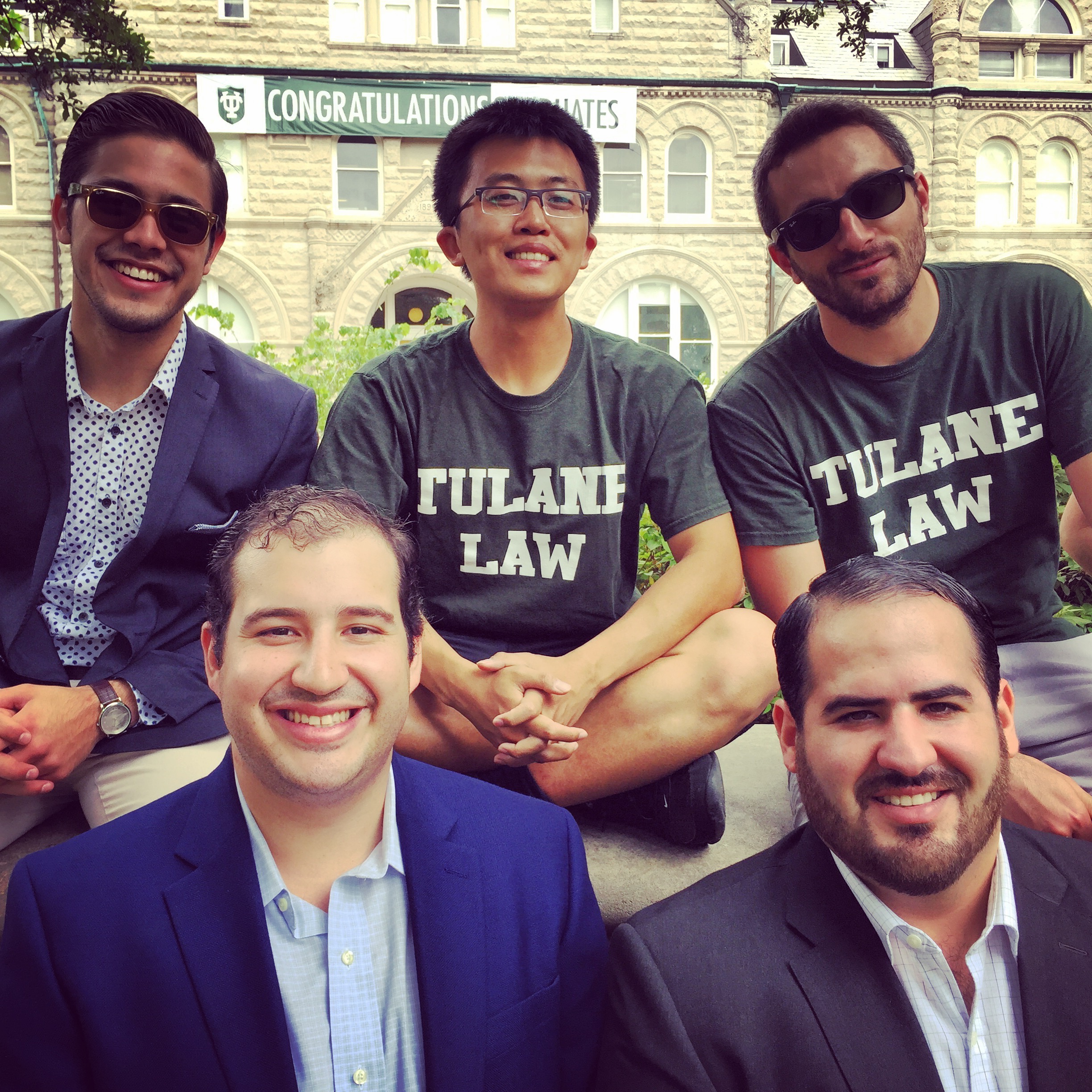 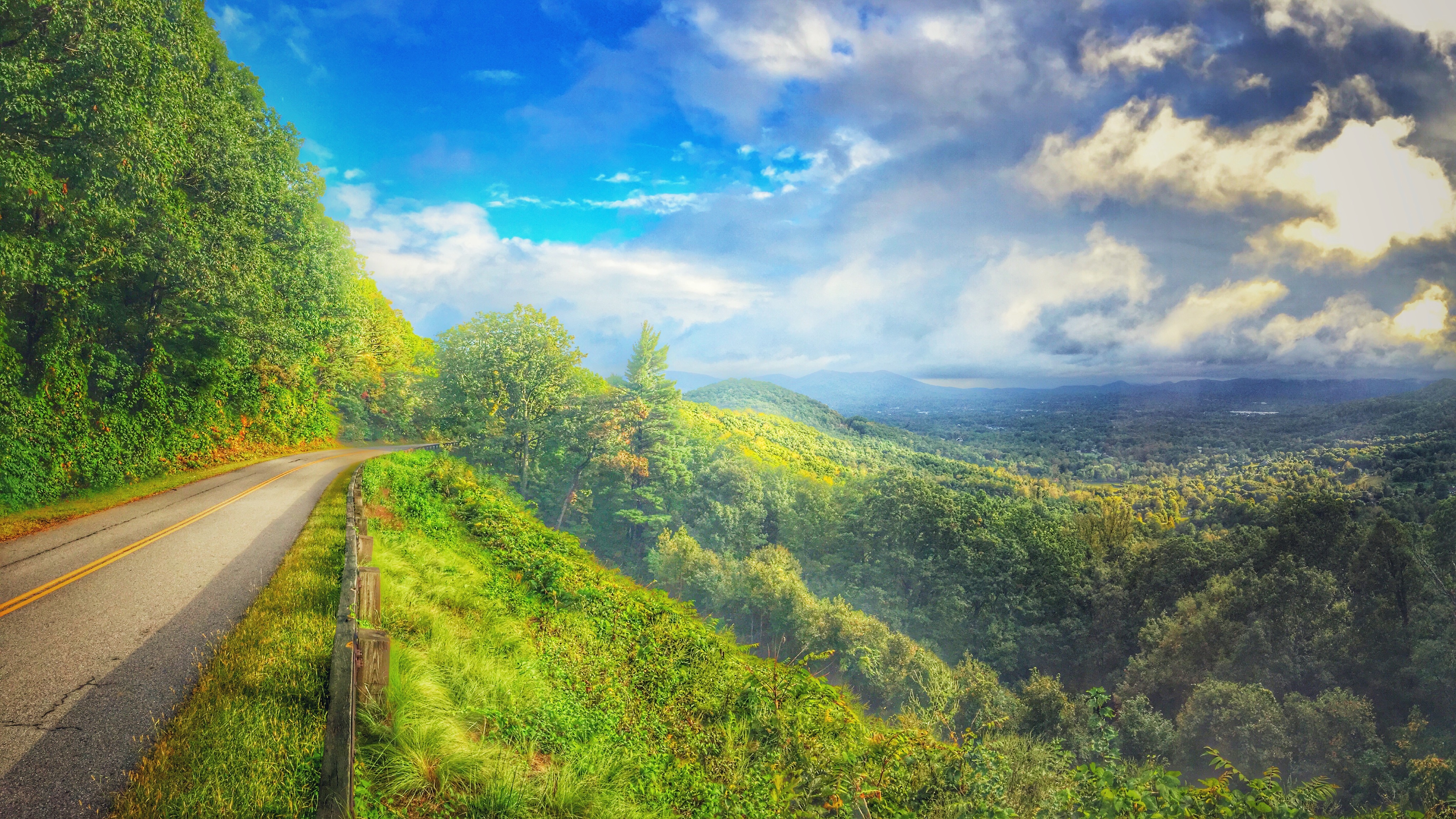 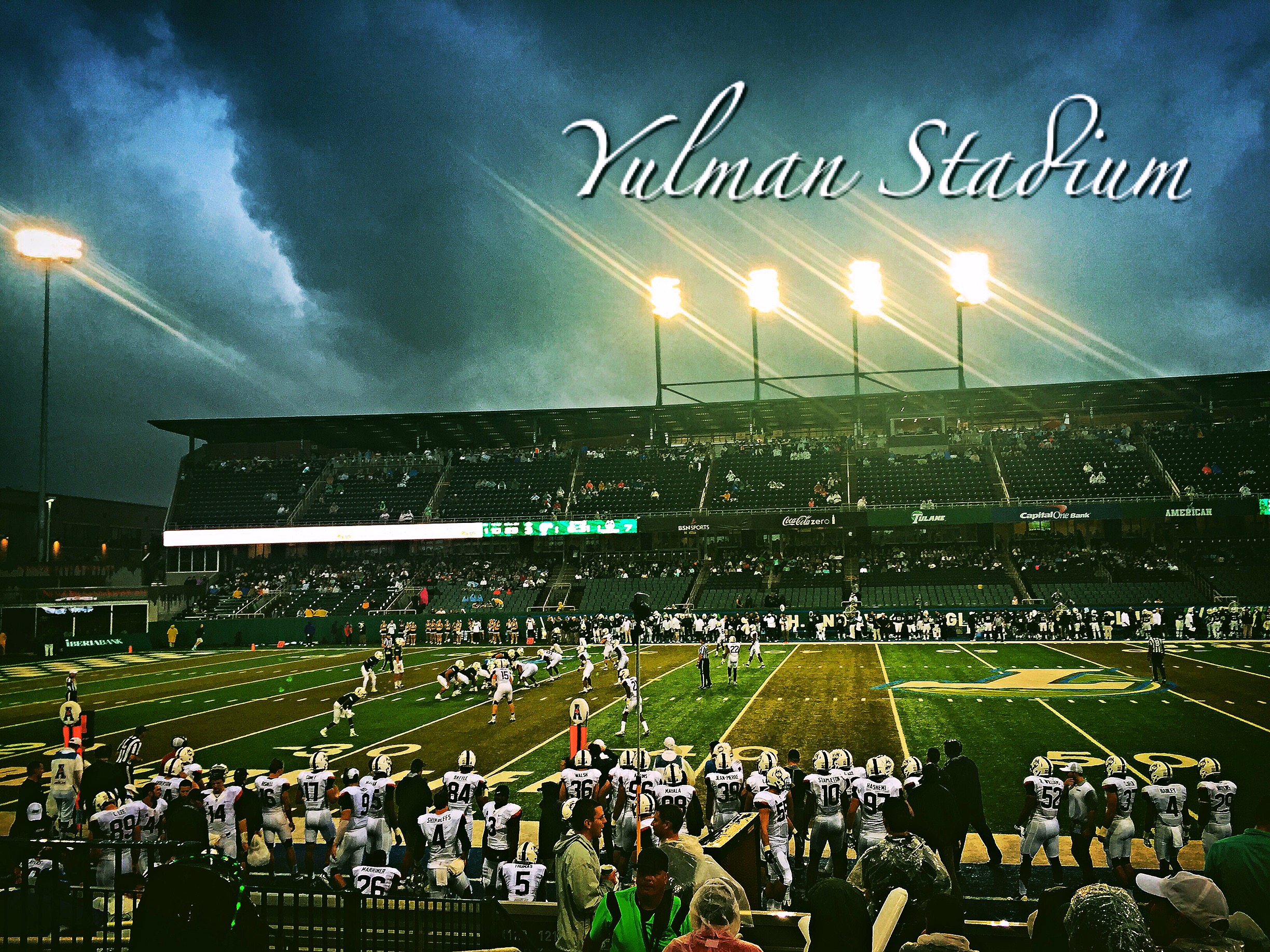 Dennis Zhao (LLM ’15) snapped a stunning shot of Yulman Stadium during 2015 Homecoming – and won HeroSports’ Photo of the Week contest.

And, although he and his friends are now spread across the world, Zhao said they still talk daily.

He credits Tulane for encouraging students to explore their surroundings, be open to other cultures and contribute to their communities.

“We opened our minds and hearts to share ideas and opinions. And we finally became a unique international family,” Zhao said. “I think this is the most important thing we got as LLMs.”

“Every international student has the same feeling: Tulane and NOLA are our home.”

Zhao is set to take the New York bar exam in February 2016 before returning to China.